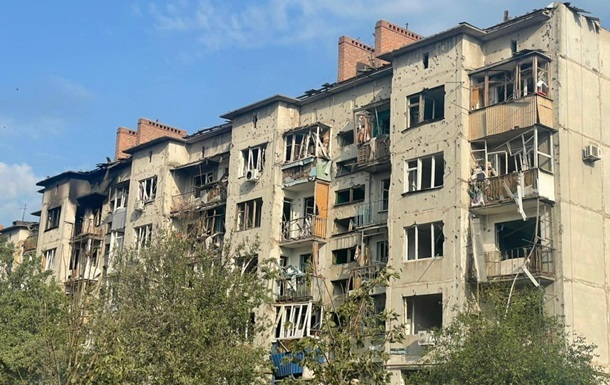 Consequences of enemy shelling in the Donetsk region

The mayor of the city, Vadim Lyakh, said that the Russian military fired on two microdistricts, including a center with multi-storey buildings.

On the night of August 15, the occupiers fired again at Sloviansk, Donetsk region. The city center and another microdistrict were hit. About it informed Mayor Vadim Lyakh.

According to Lyakh, there were no victims or injured as a result of the shelling.

Recall that on the night of Friday, August 12, the Russian invaders fired at Slavyansk, as a result of the shelling, private houses were destroyed.

It was also reported that three people were killed in the Donetsk region during the day, 13 were injured.