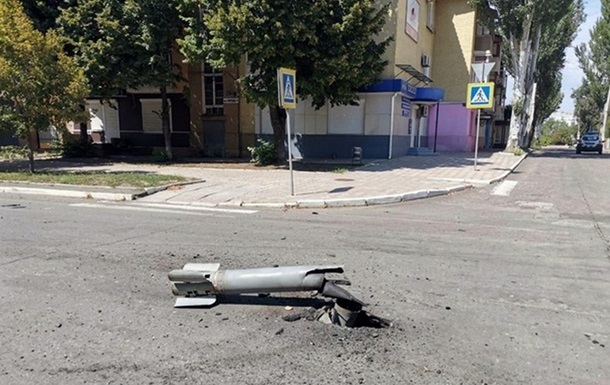 The victims were in Bakhmut, Soledar and Maryinka. At present, it is impossible to establish the exact number of victims in Mariupol and Volnovakha.

During the day on August 14, three civilians were killed and 13 people were injured due to shelling in the Donetsk region. About it informed head of the Donetsk OVA Pavel Kirilenko.

According to him, the victims were in Bakhmut, Soledar and Maryinka.

Kirilenko also noted that it is currently impossible to establish the exact number of victims in Mariupol and Volnovakha.

Recall that on August 13, the Russians killed two civilians of Donbass – in Krasnogorovka. Another 10 people were injured.

In Bakhmut, Donetsk region, after a strong explosion, a fire broke out in a private house.