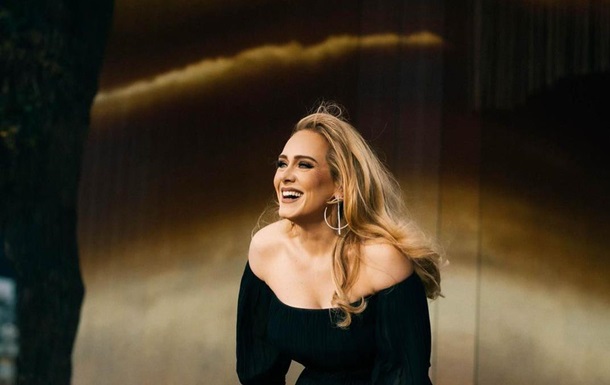 The famous singer graced two covers of a fashionable glossy magazine for the second time. She became the heroine of the October issues of the American and British editions of ELLE. The star posted the photo on Instagram.

The singer also spoke about her personal life.

“I’ve never been so in love. I’m obsessed with him. I definitely want children,” admitted Adele.

Additionally, the star has stated that she will return to the stage this winter when she finally unveils her long-awaited Las Vegas residency.

“I’m a housewife and a matriarch, and a stable life helps me with my music. But now all I have in my head is Vegas. I want to fucking succeed,” Adele said.

Recall that in October last year, Adele also became the heroine of two versions at once. At that time, she graced the covers of Vogue – the American and British versions. Then, for the first time in five years, the star gave long interviews in which she spoke about her divorce from businessman Simon Konecki.


Adele has problems with her lover – media