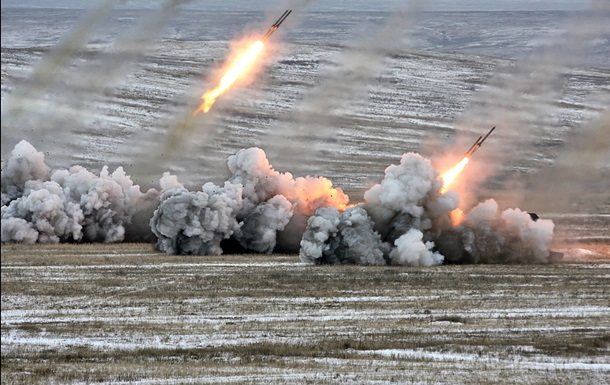 The heavy fire system of the enemy was destroyed by one precise blow from the Ukrainian Stugna, according to the StratCom of the Armed Forces of Ukraine.

The Ukrainian military destroyed the Russian “Solntsepek”. About it informs Stratcom APU.

It is reported that the enemy’s heavy fire system was destroyed by one precise blow from the Ukrainian Stugna.

“Minus the enemy Solntsepek. Warriors of the Armed Forces of Ukraine from the Ukrainian ATGM Stugna destroyed a valuable, heavy fire system Solntsepek,” the report says.

Recall, on August 9, explosions thundered at the Saki military airfield in the Russian-occupied Crimea.

The Russian Defense Ministry explained the incident as “the detonation of several aviation munitions.” Later it became known about one dead and 13 injured.

The Ministry of Internal Affairs of Ukraine stated that the occupiers hide the real losses of personnel and military equipment. According to the adviser to the head of the department, Anton Gerashchenko, at least 60 Russian soldiers were killed.

TikTok began to draw pictures according to the description in Ukrainian