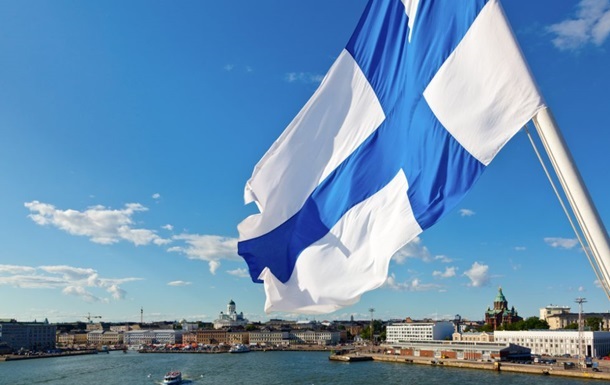 Finland plans to limit the visa regime with the Russian Federation

Helsinki is preparing a decision, thanks to which the daily number of visas for citizens of the Russian Federation will be reduced from a thousand to 100-200.

Finnish authorities plan to drastically reduce the number of tourist visas issued to Russians. This was stated by the Minister of Foreign Affairs of the country Pekka Haavisto, reports on Tuesday, August 16, Yle.

According to Haavisto, Russians receive about a thousand applications for a Finnish visa every day. In the future, this number can be reduced to 100-200 per day.

The Finnish Foreign Minister said that the ministry is preparing a special model, according to which priority will be given to applicants who apply for a visa, for example, for family reasons, work or study.

“I think that such a decision would be quite reasonable,” the Foreign Minister said.

He stressed that the most important thing would be to work out a common EU position on visas for Russian citizens. At the same time, he recalled that Finland can make decisions at the national level.

Such a decision will appear in August, the minister added.

The day before, a video appeared showing how a city in Finland “welcomes” tourists from the Russian Federation with the anthem of Ukraine.

Recall that last week it was reported that Russian hackers attacked the website of the Finnish Parliament.