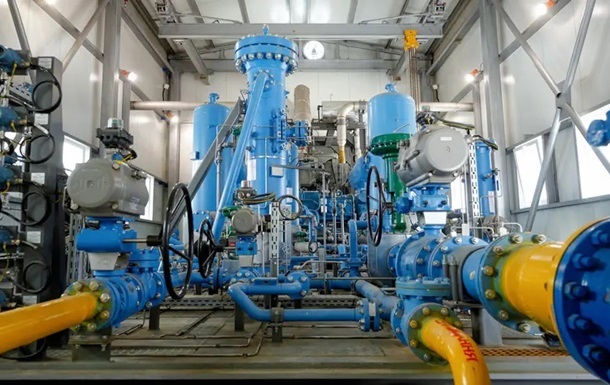 The cost of blue fuel in the European market has exceeded $2,500 per thousand cubic meters and continues to grow.

“According to conservative estimates, if the trend continues, prices will exceed $4,000 per thousand cubic meters in winter,” the company said in a statement.

According to Gazprom, as of August 14, reserves in European underground storage facilities were replenished by 48.6 billion cubic meters. It is claimed that to reach the level of occupancy at the beginning of the 2019/2020 withdrawal season, another 23.8 billion cubic meters must be pumped. m.

Recall that Europe has reduced imports of LNG to a minimum for six months. However, in general, the injection of gas into European storage facilities is on schedule, despite the reduction in Russian supplies.

It was also reported that due to a possible shortage of gas in Europe, electricity prices are rising at a record high.