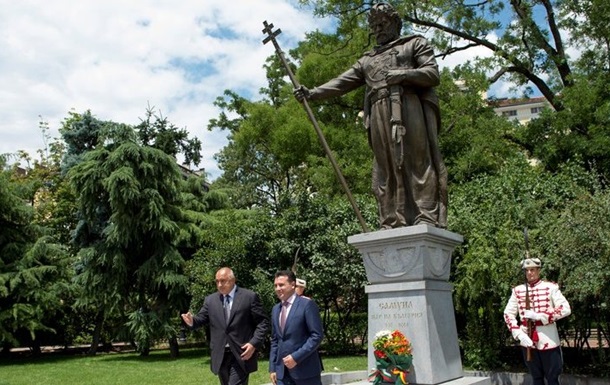 The commission agreed on how to designate historical figures from the general history. This is another step towards the start of negotiations on the accession of North Macedonia to the EU.

A joint commission of historians from Bulgaria and North Macedonia agreed on how to designate historical figures from a common history. This is another step towards the start of negotiations on the accession of North Macedonia to the EU, informs Euractive.

In 2017, a joint historical commission was established to resolve disputes over history. In the last two years, this commission could not find general formulations for the history of the Middle Ages. Now the commission has prepared a number of recommendations for making changes to the history textbooks of the two countries.

The joint commission declared Tsar Samuil “the ruler of the great medieval state, which most modern historical science considers the Bulgarian kingdom with its center on the territory of today’s Republic of North Macedonia.” Thus, the question of whether Tsar Samuil is a Bulgarian or Macedonian king can be considered resolved.

In addition, it is recommended to use expressions such as “today’s Bulgarian lands” or “territory of modern Bulgaria” instead of the general term “Bulgarian lands” in a historical context.

The resolution of the dispute about Cyril and Methodius, the authors of the Cyrillic alphabet, is that “their creativity developed in the literary centers of Preslav and Ohrid, which were then located on the territory of the medieval Bulgarian state, where their students found conditions for work.” This gives a reason for Bulgaria and North Macedonia to celebrate May 24 as the day of Saints Cyril and Methodius. The recommendations also concern Clement and Naum Ohridsky, the disciples of Cyril and Methodius.

Earlier it was reported that Iran responded to the EU on the draft renewal of the nuclear agreement.