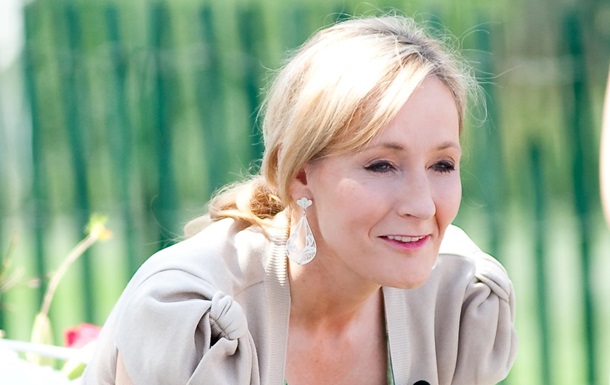 The writer expressed condolences in connection with the attempted murder of her colleague, and in response received a warning about the attack.

The star began receiving threats after she posted a mournful message on social media about the attack on her colleague Salman Rushdie, who had received death threats for years.

Recently, he was seriously injured – at least ten stab wounds in the neck, face and stomach. The suspect has already been charged with attempted murder.

Rowling said the news made her feel “very sick”. In response to her post, the writer received a comment with the text: “Don’t worry, you’re next.”

The Scottish Police are currently investigating a tweet believed to have come from an account in Pakistan.

Rowling has been accused of insulting Jews in the Harry Potter books.

In the Pskov region, the head of the district was fined for "discrediting" the Russian army because of the ban on decorating the House of Culture with the letters Z and V