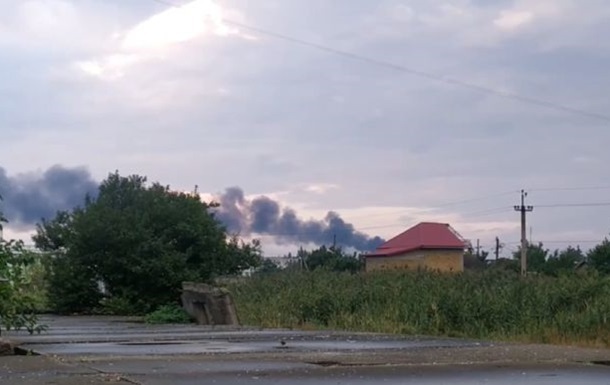 After explosions at an ammunition depot near Dzhankoy, the invaders declared a state of emergency.

The occupation authorities of Crimea have introduced a regional emergency regime on the peninsula. This was reported on Tuesday, August 16, by Russian media with reference to the “head” of the Crimea, Seergey Aksyonov.

It is noted that the regional emergency regime was introduced after the detonation of ammunition in the Dzhankoy region.

Recall that on Tuesday morning, August 16, explosions thundered in the Crimea. In particular, two incidents occurred at once: a fire at a transformer substation and a detonation at an ammunition depot in the village of Maiskoye.

Later it became known that explosions also sounded at the air base near Simferopol.