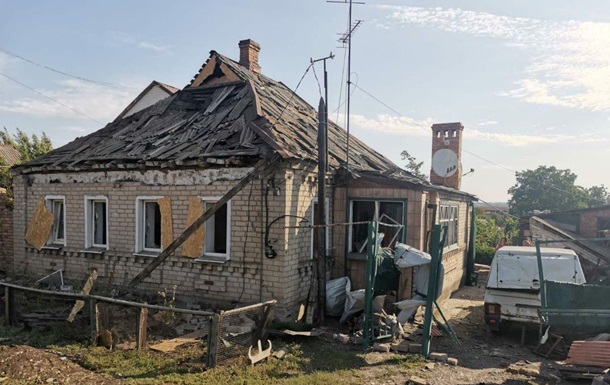 13 settlements were hit. There are dead and wounded among the civilian population.

Over the past day, 28 enemy attacks were recorded in the Donetsk region, there are dead and wounded civilians. About this August 16 reported press service of the National Police of Ukraine.

The invaders used artillery, mortars, tanks, MLRS against the civilian population City, Hurricane, and also launched an airstrike with an unguided aircraft missile.

19 civilian facilities were destroyed and damaged, including 14 residential buildings, a boarding school, a hostel, an outbuilding, a hangar, a cafe.

At the places of “arrivals” law enforcement officers collected evidence of war crimes of the Russian Federation. Criminal proceedings were opened under Article 438 of the Criminal Code of Ukraine (violation of the laws and customs of war).

Recall that during the day on August 15, the military of the Russian Federation killed one civilian in the Donetsk region. Two more were injured.