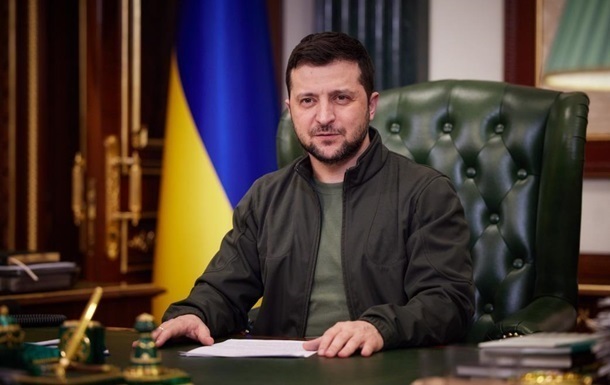 On Tuesday, August 16, President Volodymyr Zelensky signed decreewhich changed the composition of the Headquarters of the Supreme Commander.

In addition, Zelensky approved the Supreme Commander-in-Chief Yury Lebed, the commander of the National Guard of Ukraine, in the staff of the Headquarters.

Recall that the Verkhovna Rada Committee on National Security and Defense supported the dismissal of Ivan Bakanov from the post of head of the Security Service of Ukraine.

It was also reported that Zelensky dismissed Grigory Galagan from the post of commander of the Special Operations Forces of the Armed Forces of Ukraine.