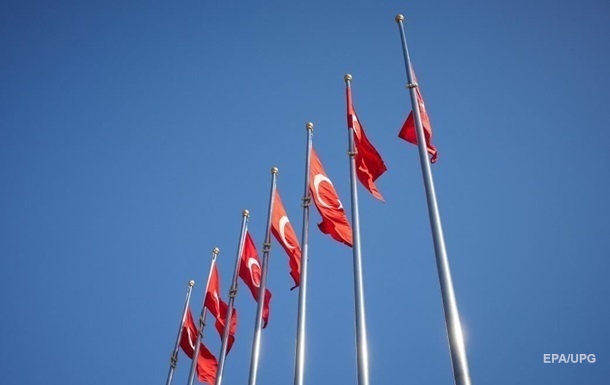 Residents of the regions bordering with Syria were informed about the government’s plans through loudspeakers.

Late in the evening on Tuesday, August 17, Turkey announced the start of a military operation against Kurdish paramilitaries in the coming hours. The corresponding video has been posted online.

As indicated, residents of the Turkish regions bordering Syria were informed about the government’s plans for loudspeakers from the mosque.

According to media reports, Turkish aircraft have already flown over the Gaziantep border region and are moving along the entire line of contact with Syria.


⚡️🇹🇷 Reportedly,residents of the Turkish regions bordering #Syria were announced over a loudspeaker about the beginning of a military operation against Kurdish forces. Waiting for additional info#Turkey #Syria #Kurds #SDF #PKK pic.twitter.com/kHCyNUDXh1

Recall that in May, Turkish leader Recep Tayyip Erdogan said that Turkey plans to conduct a military operation to create a 30-kilometer security zone along the southern borders of the country as part of countering terrorist threats.


Why Erdogan is against Finland and Sweden in NATO

Switzerland returns part of funds from Karimova's accounts to Uzbekistan

Among the 70 richest gubernatorial candidates, there is only one woman, in 30th