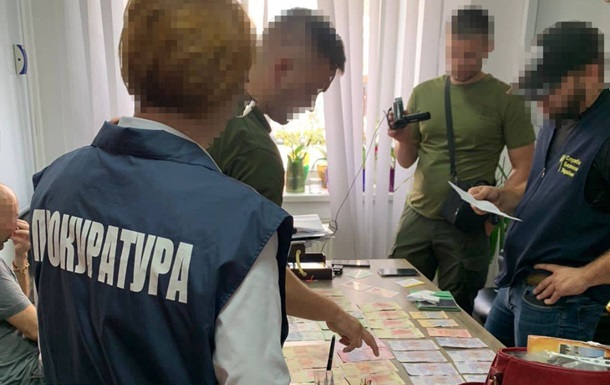 In collusion with an employee of a medical institution, the official prepared certificates for the inspection report of the MSEC on the establishment of a disability group.

In the Lviv region, an employee of the Lviv City Council was exposed on the fact of organizing the illegal transfer of conscripts across the state border of Ukraine. About it informs Office of the Attorney General.

According to the investigation, the head of one of the regional departments of social protection of the Department of Humanitarian Policy of the Lviv City Council has established a scheme for illegal migration abroad of Ukrainian citizens – men liable for military service who are forbidden to leave the state. For a monetary reward in the amount of 1,300 US dollars, she, in collusion with an employee of a medical institution, organized the production of a certificate for the inspection report of the MSEC on the establishment of a disability group in order to grant the right to a resident of the Lviv region liable for military service to travel abroad under martial law.

Law enforcement officers detained the woman in accordance with Art. 208 Code of Criminal Procedure of the Russian Federation.

During the search in the office of the official, more than 17 thousand US dollars, 1.3 thousand euros and 4 thousand hryvnias were seized.

The issue of informing the detainee of suspicion and choosing her a measure of restraint in the form of detention is being resolved. The involvement of other persons in the crime is established.

Earlier, two brothers were detained in the Chernihiv region, who were transporting men to Belarus by boat.