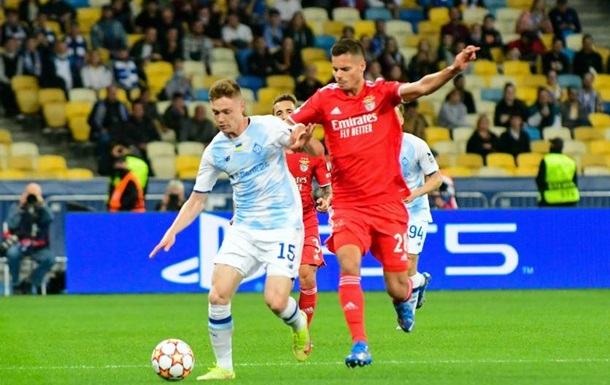 The match will take place in Polish Lodz at the City Stadium. The beginning of the duel between the teams starts at 22:00 Kyiv time.

On the way to the decisive confrontation for entering the Champions League group stage, Dynamo defeated Fenerbahce and Sturm.

To overcome each of the previous rounds, additional time was required, as a result of which Mircea Lucescu’s wards snatched a ticket to the next stage of the tournament from their rivals.

Benfica finished 2nd in the Portuguese league last season, losing the championship to Porto. The club passed the Danish Midtjylland in the 3rd round of qualification with a total score of 7:2.

The team has won the last 10 matches in a row in all competitions, including friendly matches. Defenders Verissimo and Victor (injuries) will not play for the team. Ready to play Ukrainian striker Yaremchuk.