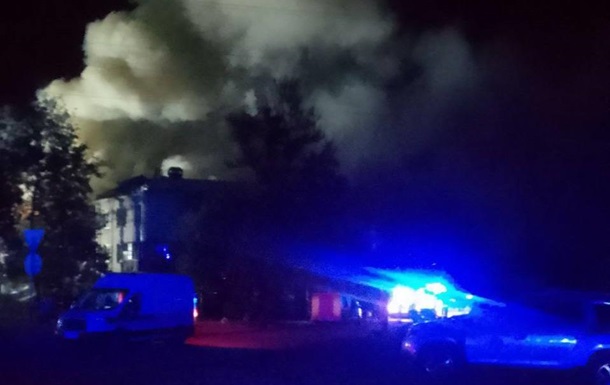 The aggressor launched a package attack on a hostel in Kharkov

This is a vile and cynical strike against civilians, which has no justification and demonstrates the impotence of the aggressor, President Volodymyr Zelenskyy said.

The troops of the aggressor country Russia once again bombarded Kharkov. Enemy missiles destroyed a hostel in the Saltovka residential area. This became known on the evening of Wednesday, August 17.

According to the head of the Kharkiv OVA Oleg Sinegubov, at least six people were killed and 16 more were injured.

“Unfortunately, the number of dead and wounded as a result of the shelling of Saltovka has increased: six people were killed, 16 were injured,” Sinegubov wrote in Telegram.

President Volodymyr Zelensky has already responded to this shelling.

“When you hear about Kharkiv Saltovka, it’s pain again. Pain for the whole of Ukraine. Pain for Kharkiv. Missile strike… On the dormitory… The building is completely destroyed. impotence of the aggressor. We will not forgive, we will take revenge,” the head of state said.