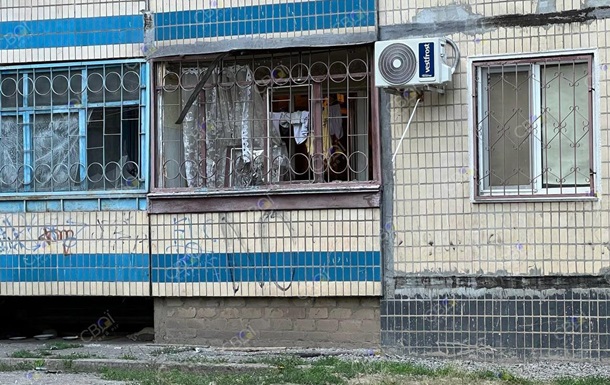 Explosives are currently at the scene of the explosion.

The tenant of the apartment brought a grenade launcher from the war zone. The explosion occurred after he went out on the balcony to smoke.

In the city of Krivoy Rog, Dnepropetrovsk region, an explosion occurred on the balcony of a multi-storey residential building. At least two people were injured, according to Public on Wednesday, August 17th.

According to preliminary data, the tenant of the apartment brought a shell from the war zone. He and his mother went out on the balcony to smoke, after which there was an explosion. The man received a concussion, and the woman was hospitalized with burns.

There was also a woman with a child in the apartment. Explosives are on the scene now.

In turn, the DniproTV channel clarifies that the explosion occurred in the 5th Zarechny microdistrict. It is also alleged that there was a shot from a grenade launcher and three people were injured, including a child.

Earlier it was reported that two boys found an RPG and a machine gun in Kherson. At some point, the grenade launcher went off.


Near St. Petersburg, the girl was walking around with a container from a grenade launcher