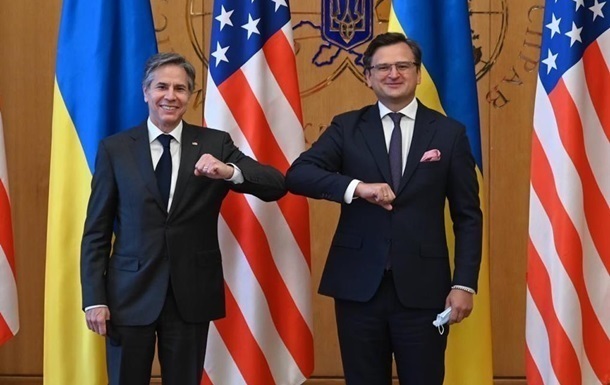 Military assistance to Ukraine remains the best investment in the long-term security of Europe and the world, Dmitry Kuleba emphasized.

Ukrainian Foreign Minister Dmytro Kuleba and US Secretary of State Anthony Blinken held talks, the main topic of which was the supply of weapons. The Minister announced this in Twitter on Wednesday, August 17th.

“Weapons were at the center of my conversation with Anthony Blinken: we were coordinating further deliveries from the US and partner countries,” Kuleba wrote.

He stressed that military assistance to Ukraine “shortens the war” and remains the best investment in the long-term security of Europe and the world.

“I am grateful for the continued support of the United States,” Kuleba summed up.

Recall, on August 8, the United States announced a new package of military assistance to Ukraine in the amount of $1 billion. It included ammunition for HIMARS, rockets for NASAMS systems, shells, thousands of Javelin anti-tank systems and other weapons.

On the eve of the Pentagon showed sending ammunition to Ukraine. They were loaded by a C-17 Globemaster III aircraft at Dover Air Force Base in Delaware.


Defense Secretary announces new military aid from US and Norway