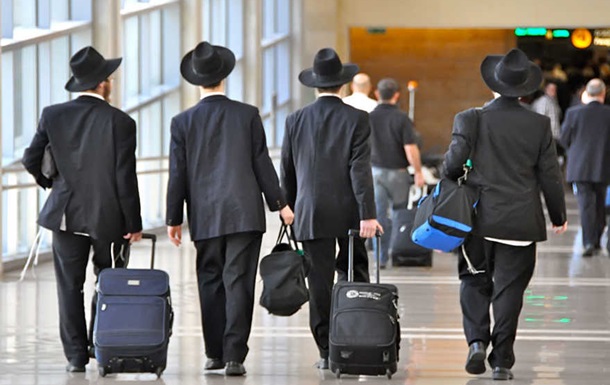 More than 20,000 Jews have left Russia since February

A number of citizens of Jewish origin chose to leave Russia after its army invaded Ukraine.

Almost 20.5 thousand Jews have left Russia since the beginning of the war with Ukraine. Before the Russian invasion, 165,000 people of Jewish origin lived in Russia. About it informs The Russian service of the Air Force, citing data from the Israeli Jewish Agency Sokhnut.

The publication says that “many Russian Jews oppose the war,” but they do not have the opportunity to openly oppose it. The text also says that they no longer feel safe in Russia.

Advisor to the Minister of Internal Affairs of Ukraine Anton Gerashchenko in his Telegram wrote that the current figures for the number of Jews who left the Russian Federation exceed last year’s figure. Then these figures did not reach 10 thousand people.

He also cited the words of Benny Hadad, head of the repatriation department of the International Commonwealth of Jews and Christians, that “in general, people are not fleeing from war, but from a regime that is increasingly reminiscent of a totalitarian one.”

It should be noted that at the end of July, information appeared that Russia intended to close the representative office of the Jewish Agency Sokhnut.