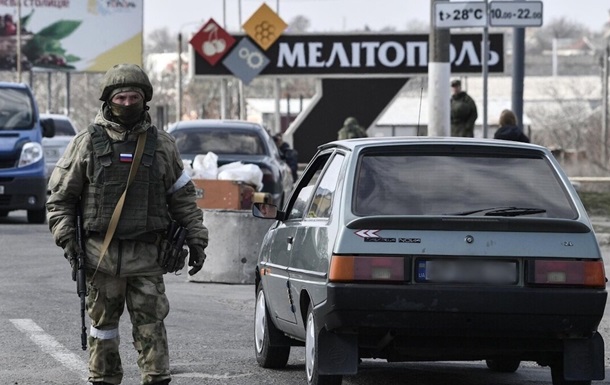 The Russian military, after the explosions that occurred at the commandant’s office, decided to completely block the city.

The Russian invaders blocked Melitopol because of the morning explosion near the commandant’s office. This was announced by the legal mayor of the city Ivan Fedorov on the air of the all-Ukrainian news telethon on Wednesday, August 17.

“The enemy has blocked the exit from the city, and at the entrance it makes a total filtering. They even undress the men,” he said.

According to him, on Tuesday, August 18, the explosions led to the complete cessation of television broadcasting by the Russian invaders.

Currently, residents of the temporarily occupied Melitopol have only one opportunity to receive news from a free Ukraine – through a VPN.

Recall that in the temporarily occupied Melitopol, Zaporozhye region on Wednesday, August 17, a powerful explosion thundered.

In addition, explosions in Melitopol sound regularly. So, on the eve it was reported that after the next explosions in the city, the broadcasting of RosTV was lost.

The enemy has a partial success near Avdiivka - General Staff