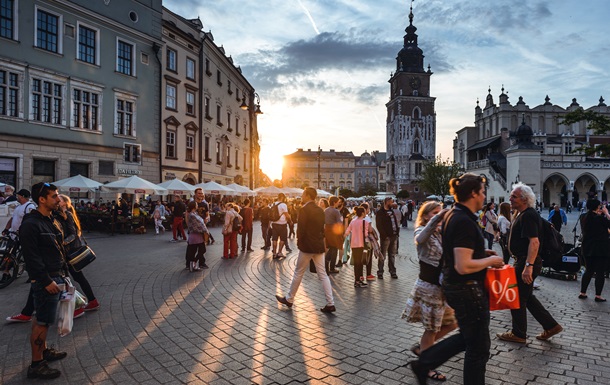 The charitable foundation intends to provide separate assistance to women who were in Russian captivity.

Poland will provide additional financial and psychological assistance to those affected by the war in Ukraine. On Wednesday, August 17, it is said on pages Foundation named after Blessed Clement Sheptytsky.

The organization’s message states that with the start of Russia’s full-scale aggression against Ukraine, a fund was created in Poland that will provide assistance to orphans left without parents due to the war. Representatives of the fund say that a monthly allowance of about 5,700 hryvnias is provided for war orphans until the end of the year.

The fund also said that they were ready to help women who were in Russian captivity. They will be able to receive about 80,000 hryvnia.

“These women will also receive help in the form of consultations with a psychologist or psychiatrist,” the fund’s employees say.

Earlier, the head of the Ukrainian diplomatic department told how Poland reacted to the outbreak of war in Ukraine.

Iskander was shot at a house in Kharkov - Sinegubov