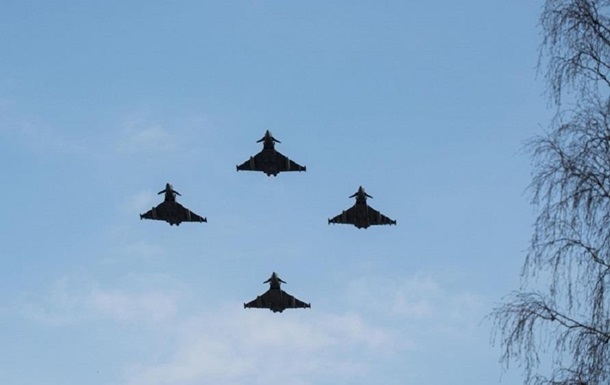 Russia began to move aircraft away from Ukraine

Ukrainian intelligence recorded the flight of at least 24 aircraft and 14 helicopters after the explosions on the occupied peninsula.

After a series of explosions in the occupied Crimea, the Russian military is urgently moving their planes and helicopters deep into the peninsula and to Russian airfields. This was reported on Wednesday, August 17, in the Main Directorate of Intelligence.

It is noted that the occupiers are taking measures to partially move aviation equipment from forward-based airfields in Crimea to alternate airfields and permanent-based airfields on the territory of the Russian Federation.

This activity was noted after a series of explosions at military infrastructure facilities of the temporarily occupied Crimean peninsula, including at the airfields of Saki on August 9 and Gvardeyskoye on August 16.

In particular, a flight of at least 24 aircraft and 14 helicopters was seen.

Recall, on August 9, in the Crimea, near Novofedorovka, explosions thundered at a military base. And on August 16, an ammunition depot exploded near Dzhankoy. A nearby railway and an electrical substation were also damaged there. In addition, according to Russian media reports, smoke was rising near the air base in Gvardeisky in the center of Crimea.

During Bolsonaro's third year in office, 176 indigenous people were murdered in Brazil