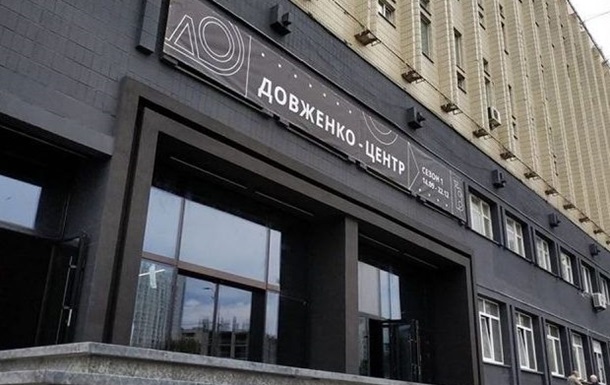 Dovzhenko Center may be liquidated under the guise of reorganization

Minister of Culture and Information Policy Oleksandr Tkachenko recalled that by the decision of the Cabinet of Ministers, Goskino ceased to be subordinate to the Ministry of Culture.

He also added that the situation should be clarified in the agency.

“The ministry opposes the disregard and liquidation of film heritage, so such a statement is a surprise for us as well,” the press service said. pages departments.

Recall that Goskino plans to reorganize. To do this, two new state-owned enterprises must be created, one of them will receive a film fund. Since there is no explanation from the department, the employees are outraged by the likely layoffs, and the fate of the film archive itself is incomprehensible.