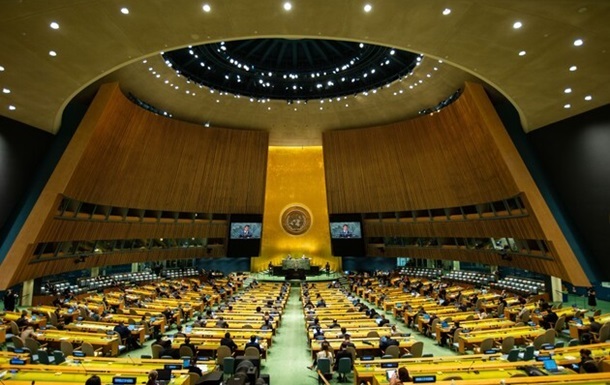 The United States and EU countries requested a meeting of the UN Security Council on Ukraine. This was reported to the UN on Wednesday, August 17.

“A corresponding request has been sent to the chairman of the UN Security Council,” the organization’s source said.

Among other things, the results of the visit of UN Secretary General António Guterres to Ukraine will be discussed.

Recall that UN Secretary-General António Guterres arrived in Lviv. Guterres is scheduled to have trilateral talks with Ukrainian President Volodymyr Zelensky and Turkish President Recep Tayyip Erdogan. In addition, the Secretary General plans to visit one of the three ports involved in the grain deal.