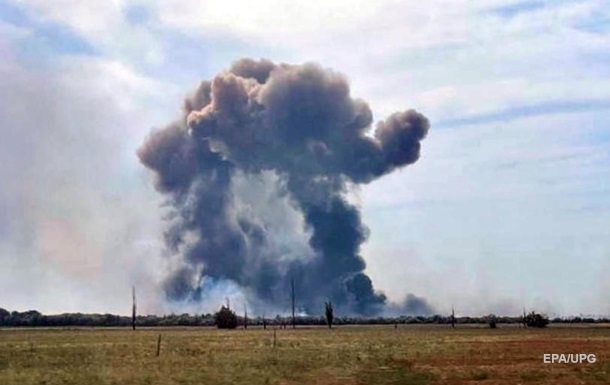 Explosions in Crimea were organized by Ukraine, reports CNN

Ukrainian forces staged three explosions, including an explosion at a Russian airbase in Novofedorovka last week.

It is noted that Ukrainian forces staged three explosions, including an explosion at a Russian air base on the western coast of the peninsula.

Ukrainian and Russian officials have acknowledged that an ammunition depot near Dzhankoy in northern Crimea exploded on August 16. A nearby railroad and electrical substation were also damaged there.

In addition, according to Russian media reports, smoke was rising near the air base in Gvardeisky in the center of Crimea.

And on August 9, in the Crimea, not far from Novofedorovka, explosions thundered at a military base. The Russian military denied attacking the Saki airfield or blowing up the base as a result of sabotage.