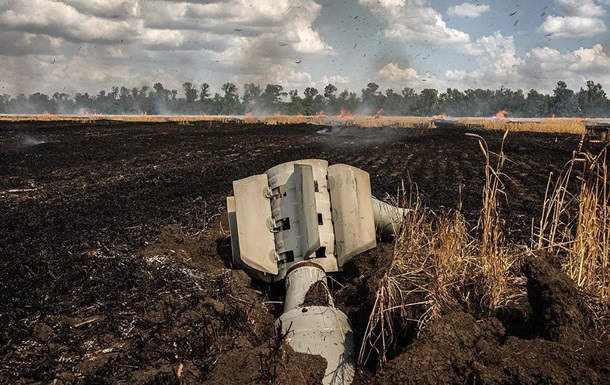 Armed Forces of Ukraine destroyed the Russian warehouse in Belogorka

In the southern direction, the Russian invaders tried to attack the positions of the Armed Forces of Ukraine in various ways – they were not successful, they suffered losses.

“Our aviation continued the practice of attacking strongholds and areas of concentration of enemy forces, weapons and equipment. Such defeats were inflicted in the area of ​​Novovoznesensky and Aleksandrovka,” the Ukrainian military noted.

They added that the Russian military suffered other losses.

“The enemy has lost 29 units of personnel, a 203-caliber Pion self-propelled gun, five units of armored and motor vehicles. The final losses of the enemy are being reconnoitered,” the message says.

The aircraft of the occupiers delivered three strikes on Ukrainian positions along the line of collision – they were not successful.