The Dnipro club made an unsuccessful debut in the European Cup tournament.

On Thursday, August 18, within the framework of the first qualifying play-off match, Dnipro-1 met with AEK Larnaca from Cyprus. For the Dnipro team, this is the first match in European competitions.

In the first minutes of the team looked closely, trying to act through the flanks. Blanco stood out at Dnipro-1, and Farage among the guests. The players tried to find partners with the help of innings or crosses, but the players reliably blocked the passes.

One of the passes from the flank brought results to the Cypriot club. Tanchik missed the opponent on the flank, and no one went for safety net, which led to a cross, which ended with an assist from Altman. 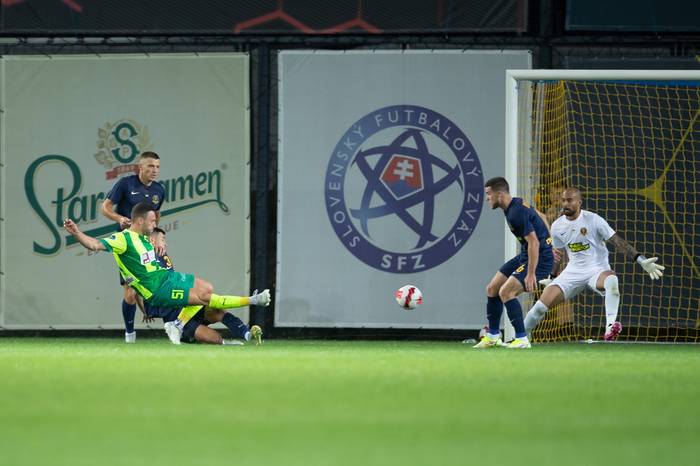 Wards of Oleksandr Kucher continued to build the game through the flanks and through individual actions, but they did not succeed in the attack. In defense, an individual mistake was worth the second goal conceded. Valef decided to go for the ball after a corner, but did not get a round, and Milicevic calmly struck an empty net. 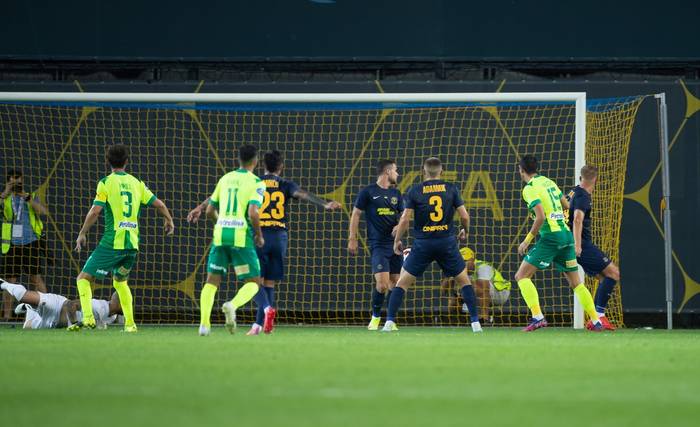 At the end of the first half, Dnepr-1 became more active, but still without scoring chances. Dribbling, serve, cross, ball control, but all to no avail.

The second half began actively from the side of the Dnipro-1 players, namely Gromov, who came on as a substitute. Artem himself beat, beat and even hit the crossbar with a scissors kick, but he never scored a goal.

The teams tried to create chances, but this happened in bursts. At first, the Dnipro club tried to win back, but then the Cypriots seized the initiative and created their chances. So Larnaca could have scored the third, if not for Valei and the post, which Gyurcho hit. 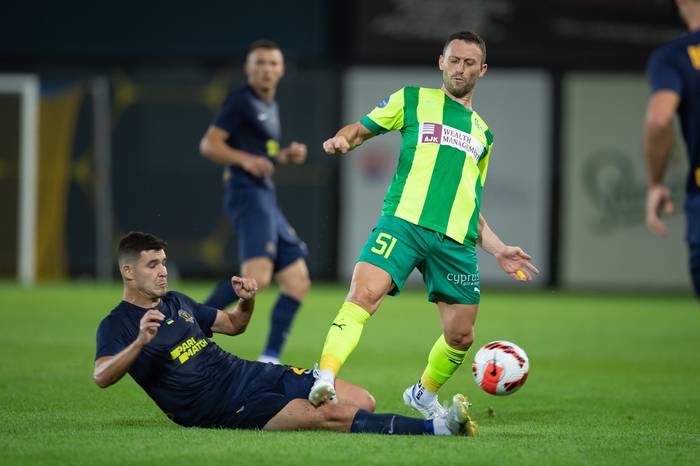 The final assault on Dnepr-1 ended with a goal by Svatok, who closed the cross from a corner from Pikhalonok. In stoppage time, the Ukrainian club was left with ten men due to the removal of Sarapiy, who received a second yellow card.

Despite the defeat, Dnepr-1 has a chance to go further. The return game will take place on Thursday, August 25.