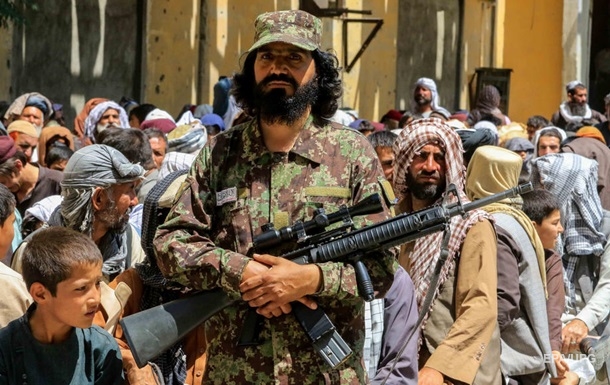 According to local residents, the explosion occurred in the Sadiqiya mosque, located in the northeast of Kabul. The sounds of gunshots were also heard.

A powerful explosion rocked a mosque in the Khair Khan area in Kabul, Afghanistan during evening prayers. About this on Wednesday, August 17, writes Reutersas well as the Italian NGO Emergencymanaging a hospital in Kabul.

Eyewitnesses told Reuters that a powerful explosion occurred in the northern district of Kabul, shattering windows in buildings nearby. Ambulances arrived at the scene.

A Taliban intelligence official, speaking on condition of anonymity, told Reuters that up to 35 people could be killed and wounded. Among those killed was the imam of the mosque.

According to doctors, 27 wounded are in the emergency hospital in Kabul, including a seven-year-old child.

Kabul police spokesman Khalid Zadran told Reuters there were casualties in the blast, but the numbers were not yet clear.

We will remind, at the stadium in Kabul there was an explosion. The incident occurred right during a cricket match in the capital of Afghanistan.

Estonia has closed for Russians with Schengen access to its territory