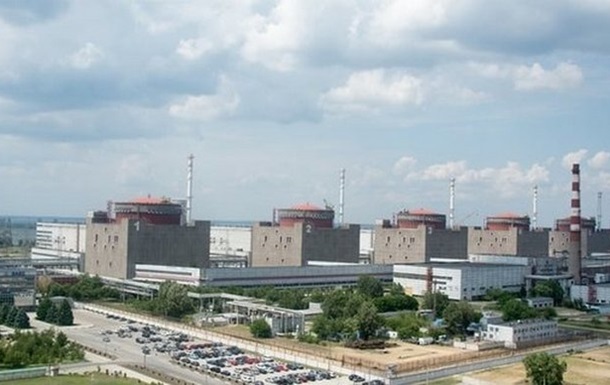 “Fukushima scenario” not ruled out at ZNPP

A nuclear power plant must have a permanent power supply for uninterrupted maintenance of its own needs – cooling of nuclear fuel in the active zones of reactor plants and cooling of spent fuel in spent fuel pools, support of monitoring and control systems. These needs are provided either by operating power units or external power supply, the explanation says.

It is noted that in the event of a shutdown of all power units, a stable external power supply should be provided.

At this stage, the ZNPP is connected to the energy system of Ukraine by only one line, since the other three were killed as a result of shelling by Russian troops. As a last resort, the station has diesel generators, but they depend on the supply of a sufficient amount of fuel.

“After the loss of all sources of electricity supply, the process of melting nuclear fuel will begin, as a result of which radioactive substances may be released into the environment,” the SINRU notes.

The statement emphasizes that there are seven nuclear facilities at the Zaporozhye NPP: six power units and a dry storage facility for spent nuclear fuel, so the development of accidents at the ZNPP will not be limited to regional problems of Ukraine, but may have transboundary consequences.

“It was exactly according to this scenario that the accident occurred at the Japanese nuclear power plant Fukushima-1 in 2011. However, if the disaster in Japan occurred due to natural disasters, then at the Zaporizhzhya NPP this could happen due to the criminal actions and intentions of the occupying troops of the Russian Federation,” the ministry said in a statement.

Earlier it was reported that the invaders are preparing a fake operation in order to accuse Ukraine of attacking the Zaporozhye nuclear power plant.

Occupants in Melitopol are preparing a referendum at home - Resistance