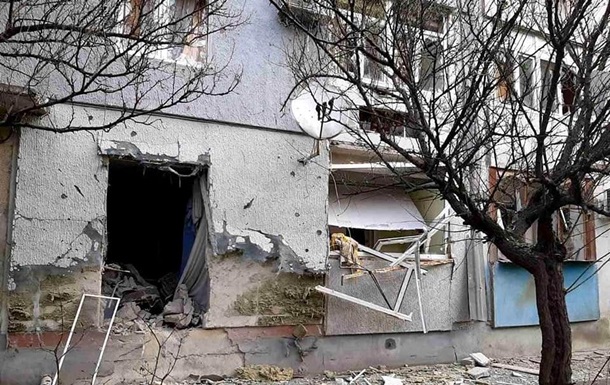 Consequences of Russian shelling in the Zaporozhye region (file photo)

Civilian infrastructure was damaged, 34 reports were received of destruction as a result of Russian strikes.

Over the past day, Russian troops shelled six settlements in the Zaporozhye region. About this August 19 reported press service of the regional military administration.

There were 34 reports of destruction of infrastructure facilities.

On Thursday, 886 people were evacuated from the temporarily occupied territory of the Zaporozhye region, of which 236 were children.

Recall that on the night of August 18, the invaders launched a missile attack on the Shevchenko district of Zaporozhye. As a result of the attack, a woman died and three people were injured.