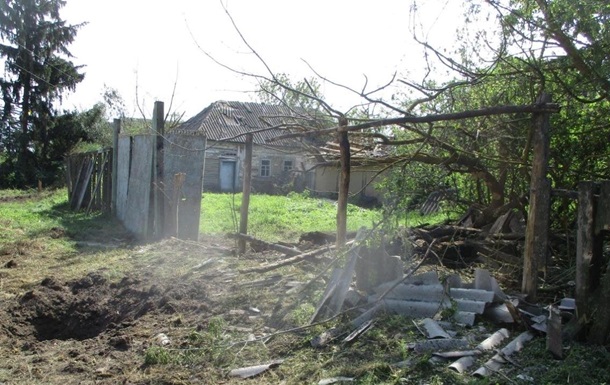 Border towns and villages are exposed to shelling from mortars, rocket and cannon artillery.

The troops of the Russian Federation continue to shell the border settlements of the Sumy and Chernihiv regions. During the past 24 hours, the enemy fired from mortars, rocket and cannon artillery, reported press service of the Ministry of Internal Affairs.

It is noted that 35 explosions thundered in the Belopolskaya community in the Sumy region. As a result of the morning shelling, a non-residential house and a school building were damaged.

In the Chernihiv region, the Novgorod-Seversk and Semenov communities were attacked.