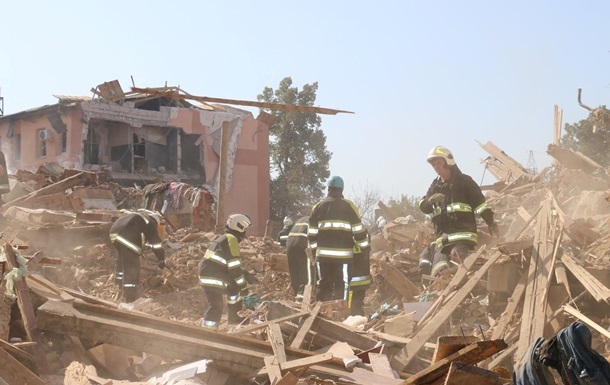 The Russian invaders are trying to contain the Ukrainian forces in the Kharkiv direction with the help of strikes on the city.

Russian occupiers shell Kharkov every day in order to hold back Ukrainian fighters in this direction. This was stated by the British Ministry of Defense in its Twitter on Friday, 19 August.

“Despite the fact that the front line in this sector has moved little since May, Ukraine’s second city has been under some of the most consistent shelling since the beginning of the invasion, when Russian forces were likely aiming to reach the surrounding area in 24 hours,” the report said.

The British department notes that Kharkiv is located about 15 km from the Russian front line. The city has suffered due to the fact that it remains within the range of most types of Russian artillery.

“Russian troops are relatively insignificantly holding the Kharkiv direction, but continue to carry out local raids and shelling of Ukrainian forces. They are probably trying to force Ukraine to hold significant forces on this front in order to prevent them from being used as a counterattack force elsewhere,” the ministry concluded.

Recall that on the evening of August 17, Russian aggressors hit an Iskander missile at a residential building in the Saltovsky district of Kharkov. As a result of the explosion, large-scale destruction and a fire occurred on an area of ​​600 square meters. m.

As you know, the death toll from a Russian missile attack on a dormitory building in the Saltovsky district of Kharkov has increased to 12 people.