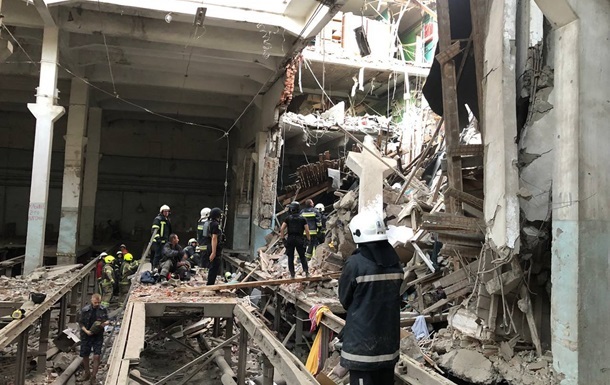 During the shelling of a hostel in the Saltovsky district, 15 people were killed, in Slobodsky – four. The city is in mourning.

In Kharkiv, the number of deaths increased during the shelling of dormitories by Russian invaders in Slobodsky and Saltovsky districts, said on Friday, August 19, the head of the region’s police Vladimir Timoshko.

“The rubble is being cleared in the Slobodsky district, we can assume that there are two more people under the rubble … we also believe that there (in the Saltovsky district) most likely there are no people,” he said.

At the moment, 15 dead and 20 wounded are known in a hostel in the Saltovsky district and 4 (of which 1 is a child) dead and 22 wounded in the Slobodsky district.

Thus, the total number of deaths increased from 17 to 19 people.

Recall that today in Kharkov mourning was declared for those who died during the shelling of dormitories.

Tags: announceddeaddormitoriesdormitoryhostelsincreasedKharkivnumberSaltovskyshellingSlobodskyvictimswar in ukrainewar with russia