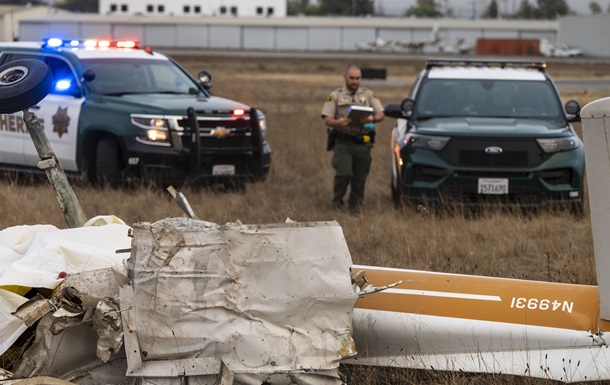 The planes collided while landing.

The plane crash occurred in Watsonville on August 19. It is preliminary known that there are casualties as a result of the collision.

At the city’s airport in Watsonville, California, two planes collided during landing on August 19. This is stated in a message on Watsonville’s official Twitter page.

“Various services arrived at Watsonville Municipal Airport after two planes collided during landing. There is information about the victims,” the report says.

An investigation is ongoing at the scene of the incident.


Multiple agencies responded to Watsonville Municipal Airport after 2 planes attempting to land collided. We have reports of multiple fatalities.

Earlier, a British Hawker Hurricane IV fighter jet crashed while flying at an air show in the city of Cheb in the west of the Czech Republic. The pilot of the plane was killed.