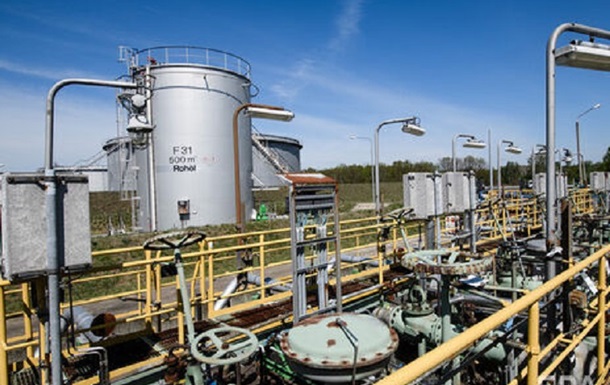 External management is introduced for a period of at least six months on the basis of the law on energy security.

The German federal government has decided to transfer the assets of the German subsidiaries of Rosneft, namely the shares of three oil refineries, under the external control of the Federal Network Agency BNetzA. About it reported on the website of the German government.

The goal of taking control of Rosneft’s German assets is to operate the Schwedt refinery near the Polish border, which supplies the bulk of aviation fuel for the airport in Berlin and gasoline for cars in the region.

The enterprise, until now controlled by the Russians, traditionally relies on the Druzhba oil pipeline from Russia to supply crude products.

“The decision is accompanied by a comprehensive package for the future, which will provide a transformational push for the region and support the refinery to ensure the supply of oil through alternative supply routes,” the ministry said.

Rosneft is the third largest refining company on the German market with a share of over 12%.

External management is introduced for a period of at least six months on the basis of the law on energy security.

“The reason for the introduction of external administration is that the continuation of the economic activities of these refineries was threatened due to their ownership structure. The main suppliers of critical services – insurers, IT companies and banks, as well as customers no longer wanted to work with Rosneft – nor with oil refineries in which Rosneft owns shares, nor with Rosneft’s German subsidiaries RDG and RNRM.

Earlier it was reported that since September this year Kazakhstan intends to sell part of its oil bypassing Russia – through Azerbaijan’s largest oil pipeline. According to the International Energy Agency, the Russian Federation lost two billion dollars in revenue from oil exports in a month.

The Kremlin ordered to celebrate the New Year modestly – media

The Kremlin ordered to celebrate the New Year modestly – media

The authorities of the Kursk and Belgorod regions reported shelling

TSE drops commercial with Michelle for the 5th time, business accounts will be released and more

Zelensky discussed de-occupation at a meeting of the headquarters