A Datafolha researcher was kicked and punched by a Bolsonarista in Ariranha, in the interior of São Paulo, on Tuesday afternoon (20). The case was disclosed by the research institute itself in the late afternoon of Wednesday (21).

According to Datafolha, the interviewer was on the street and was listening to a person’s opinions when a man identified as Rafael Bianchini approached and demanded that he also be interviewed, shouting expressions such as “only catch Lula” and “vagabundo”.

After the interview ended, the physical assaults began. The researcher was hit in the back, and the tablet he was using fell to the floor. The assailant’s son also attacked him, according to the institute.

The assaults stopped when other people intervened, but the attacker entered the house where he lives and came out with a knife, intensifying the threats. He was restrained by his son.

The case was registered at the city police station, which is in the region of São José do Rio Preto. The delegate in charge informed that the process runs in secrecy. The researcher was treated in an emergency room and released, and said he will seek justice.

“The researcher was carrying out his work and was cowardly physically attacked. Nothing justifies any type of aggression. We are witnessing an increase in hostility towards researchers and this is very worrying”, said Luciana Chong, director of Datafolha, in an interview published by Folha de S. Paulo.

Cases of threats and aggression have been common, according to Datafolha. There are several reports of people who shouted and recorded images of the interviewers as a way of intimidating them. Most of the attacks, according to the institute’s directors, were carried out by supporters of President Jair Bolsonaro (PL).

TCU triggers Ministry of Defense on “parallel count” in elections

The Federal Audit Court (TCU) sent questions to the Ministry of Defense about the “parallel check” that the military intends to carry out during this year’s elections. In the official letter, the General Secretary for External Control of the Court, Diony Mary de Cerqueira Barbosa, requests that the Defense inform whether it is actually going to carry out the check, what criteria are used and what are the objectives.

According to Folha de S. Paulo, the TCU wants to compare the result of the parallel calculation with the release of official results by the Superior Electoral Court (TSE). The TCU also wants to know what the Armed Forces will take if they identify divergences.

The TCU also intends to inspect the polls to ensure data that can counter the parallel counting of the military, if necessary.

Paulinho da Força has his candidacy denied by TRE-SP

Federal deputy Paulinho da Força (Solidariedade-SP) had his candidacy for reelection rejected by the Regional Electoral Court of São Paulo (TRE-SP), in a trial held this Thursday (21).

Convicted in the first instance in June 2020 for the crimes of money laundering and conspiracy, he was denied the candidacy by 4 votes to 2. 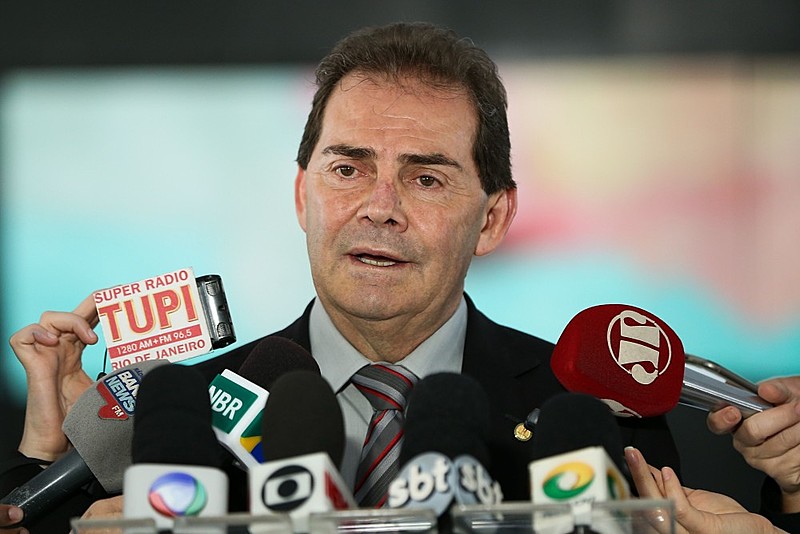 The candidate said that he intends to appeal, and, in a note, states that he attributes the decision to the stance he has maintained against Jair Bolsonaro (PL) and in favor of the candidacy of Luiz Inácio Lula da Silva (PT). Solidarity, the party of which Paulinho is president, is in the PT coalition.

“I am fully confident that the registration of my candidacy will be approved by the TSE. With all due respect to TRE-SP, I cannot understand the decision”, he added.

Author of order of impeachment of Dilma, Miguel Reale Júnior declares support for Lula in the 1st round

One of the authors of the request that culminated in the removal of former president Dilma Rousseff (PT) in 2016, jurist Miguel Reale Júnior declared support for former president Luiz Inácio Lula da Silva (PT) in the 1st round of this year’s presidential elections.

Former Minister of Justice in the Fernando Henrique Cardoso (PSDB) government, Reale says that it is necessary to support Lula to “avoid the worst”, in reference to the current president and candidate for reelection, Jair Bolsonaro (PL).

“We must, at this moment, avoid a greater evil. Prevent disturbances in Brazilian social life. Bolsonaro has already used the funeral of Queen Elizabeth II and the UN meeting to campaign. Imagine what he would do in the second round?”, he told the newspaper. The globe.

Reale even announced support for the candidacy of Simone Tebet (MDB), but faced with the difficulty of the self-proclaimed “third way” in taking off, he decided to join forces in search of the PT’s victory.

Federal deputy Kim Kataguiri (União Brasil-SP), candidate for reelection, said he received a death threat on social media. In a message on Twitter, an anonymous user said that he will “kill Kim Kataguiri” in an event that is scheduled for next Friday (23) in Santo André, in the metropolitan region of São Paulo.

Kataguiri, a member of the “Movimento Brasil Livre” (MBL), said he filed a police report and requested police protection. The Public Security Secretariat (SSP) said that it will reinforce policing around the place where the event will take place. 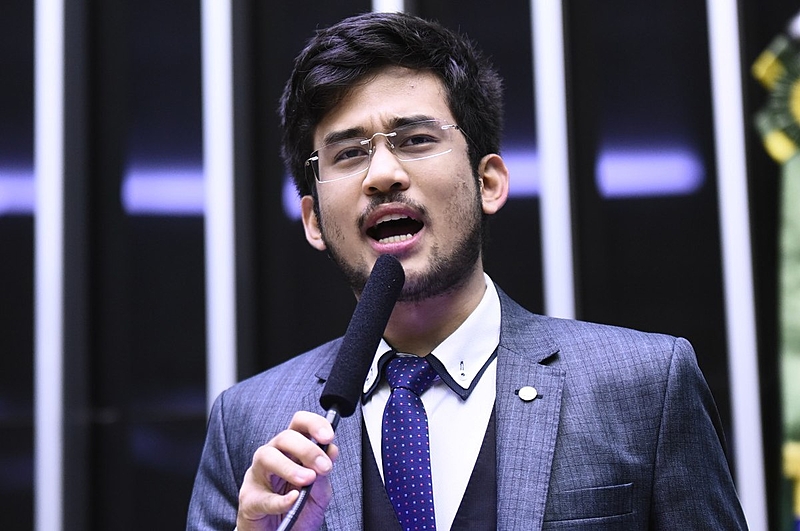 The meeting should bring together members of the MBL and supporters, among them Arthur do Val, known as “Mamãe Falei”, who had his mandate as a state deputy revoked in São Paulo after sexist statements about Ukrainian women.

In a meeting with entrepreneurs in the automotive sector, the Minister of Economy of the government of Jair Bolsonaro (PL) said that “it is impossible” to have 33 million people starving in Brazil. The number was presented at the 2nd National Survey on Food Insecurity in the Context of the Covid-19 Pandemic in Brazil, carried out by the Brazilian Research Network on Food and Nutrition Sovereignty and Security (Rede Penssan).

Author of phrases like “a high dollar is good”, Guedes minimized the problem of hunger in the country and affirmed that the government is “transferring to the poorest, with Auxílio Brasil, 1.5% of GDP, three times more than they received before”.

For Bolsonaro’s “Posto Ipiranga”, rising inflation was not enough to reduce the population’s purchasing power. For him, the transfer of income is enough to prevent people from going hungry.

Ipec: Lula has 51% against 43% for Bolsonaro in the first poll of the 2nd round

How are the agreements and political alliances in Ceará for the second round?

Electoral use of Auxílio Brasil is an attempt to reverse defeat in the 1st round, say economists

Exchange of prisoners was carried out simultaneously in three places - Ombudsman