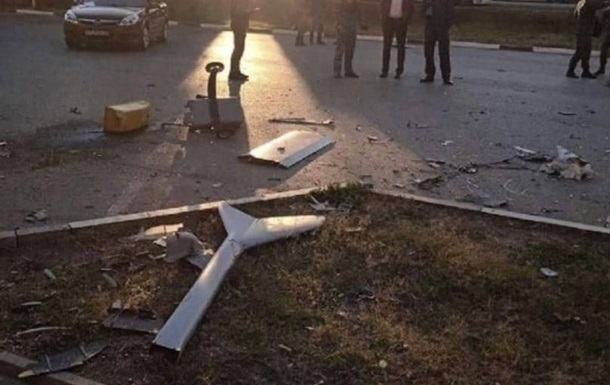 The drone that fell in Dzhankoy turned out to be Russian

First, there were pictures of a downed drone, and then – comments that everything is not so clear: the UAV is Russian.

In Crimea, in the city of Dzhankoy, a drone fell. This was reported by the TG channel Mash on the wave.

“A drone fell in Dzhankoy. It all happened at 6:36 am near the entrance to Gastroland on Nesterov Street, 31. Now the territory is cordoned off,” the report says.

“In the Crimea, in Dzhankoy, Russians shot down a drone. And everything would be fine, but the drone turned out to be Russian. PEVEO is working,” the published photographs are commented with irony on the TG channel.

Recall that the day before, a video of the consequences of the attack of the Armed Forces of Ukraine on a military base and the crossing of the occupiers in Kherson appeared on the Web.

Detained a resident of the Odessa region, who tried to sell 78 kg of mercury

Day of the First President excluded from public holidays in Kazakhstan