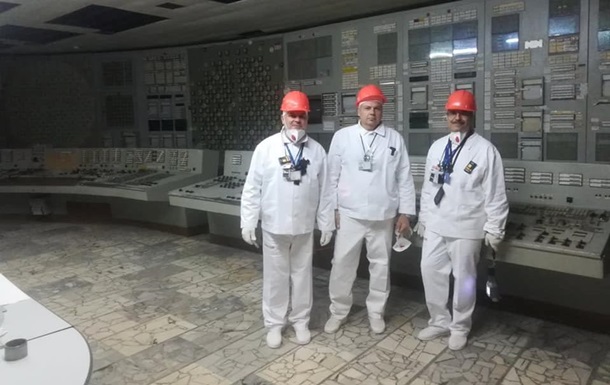 The inspections were carried out in connection with the operation of the Treaty on the Non-Proliferation of Nuclear Weapons.

Representatives of the IAEA conducted inspections for two days at the Institute for Nuclear Research of the National Academy of Sciences of Ukraine and at the Chernobyl nuclear power plant. About it informs State Inspectorate for Nuclear Regulation of Ukraine on Thursday, September 22.

“From September 21 to 22, the International Atomic Energy Agency successfully conducted an inspection at the Institute for Nuclear Research of the National Academy of Sciences of Ukraine and the Chernobyl Nuclear Power Plant within the framework of the Agreement between Ukraine and the IAEA in connection with the Treaty on the Nonproliferation of Nuclear Weapons,” the report says.

Today, at the Institute for Nuclear Research, IAEA inspectors were granted additional access in accordance with the requirements of the additional protocol.

Earlier on Thursday, it became known that the IAEA began negotiations with Ukraine and the Russian Federation on the parameters of the security zone around the Zaporozhye nuclear power plant.


Attacks on nuclear power plants during the war. How does it govern international law

The Pope spoke about participation in the exchange of prisoners

Boiler in Liman. A major defeat for Russia is approaching

Bus flights to Kazakh Uralsk from Samara and Tolyatti suspended

Zelensky appealed to the indigenous peoples of Russia

What is the National Front Against Hunger and Headquarters, a proposal articulated by popular movements