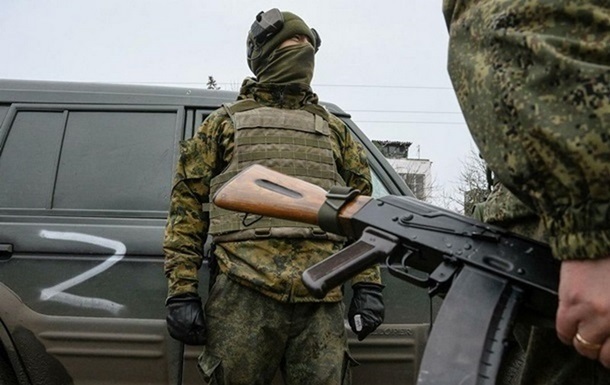 In the Luhansk region, the invaders forcibly took out the inhabitants of two settlements

And in the Mykolaiv region, the invaders seized milk trucks and used them to transport fuel to the front.

In the Lugansk region, the invaders forcibly took the residents of Goncharovka and Kuzmenovka deep into the temporarily occupied territory of the region. This was reported in the morning summary of the General Staff APU September 22.

“In the Svatovsky district, in order to hide the engineering equipment of the territories, the occupiers forcibly evicted residents of the settlements of Goncharovka and Kuzmenovka from their homes and took them deep into the temporarily occupied territory of the Luhansk region,” the report says.

In addition, in the Nikolaev region, the occupiers seized milk trucks from the territorial communities and used them for covert transportation of fuel to the combat zone.

It is also reported that over the past day, the enemy launched eight missile and 16 air strikes, carried out 115 attacks from the MLRS on military and civilian targets.

Earlier it was reported that the Ukrainian military attacked the positions of the invaders in Novoaydar and Svatovo, Luhansk region: a lot of equipment and manpower of the enemy were destroyed.

Recall that the Armed Forces of Ukraine repelled enemy attacks in the areas of the settlements of Zaitsevo, Odradovka and Novomikhailovka.

Scholz explained why Germany does not give tanks to Ukraine

Men in Russia will be banned from leaving the country – media

More than 1,300 people detained at protests against mobilization in Russia, some were given subpoenas