Actor Pasha Lee’s mother told the truth about his death 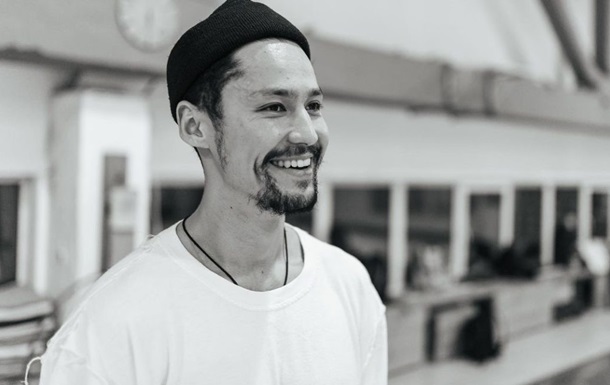 Being in a civilian car with other volunteers, the car came under fire from Russian soldiers.

The mother of the Ukrainian actor Pasha Li, who died on March 6 in Irpin, called the real cause of his death. About this Maria Vasilievna Lee reported in the comment of NSZHU.

In particular, according to her, since the beginning of the full-scale Russian invasion, the star has not joined the ranks of the territorial defense, but has been a civilian volunteer. The pictures, where the actor is depicted in military uniform, were taken during the filming of the film Mirny-21.

In addition, Pasha Li did not die at the hands of a Russian sniper and did not take off his body armor to give to a child.

“Pasha was not in the territorial defense, he worked at the volunteer headquarters of the city council. I really need a son, not a legend! your bulletproof vest. All this is not true,” my mother emphasized.

Maria Vasilievna noted that the murder of her son is being investigated as a war crime.

“The murder of my son, a civilian, is a war crime for which the killers must answer!” she summed up. 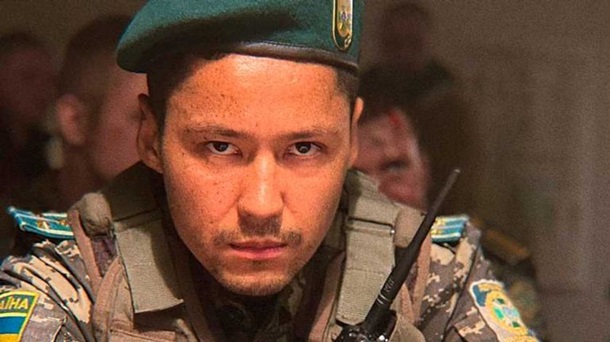 Earlier it was reported that Anna Koshmal, after the head of the Kremlin appealed for partial mobilization, turned to her colleagues from the Russian Federation.


It became known how the ballet soloist Alexander Shapoval died

APU eliminated 550 occupiers in a day

British intelligence assessed the situation at the front