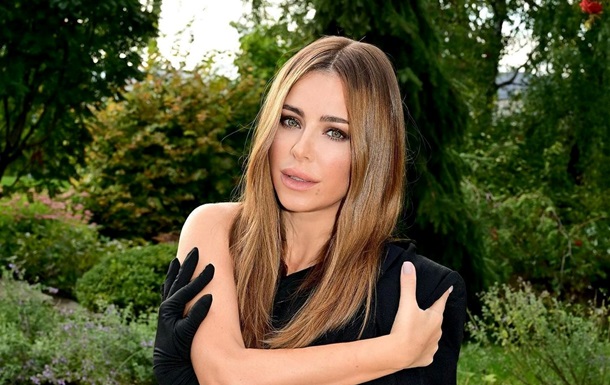 The artist, who comes from the Chernivtsi region, said that her civil position remains unchanged.

Singer Ani Lorak, who has lived in Russia for a long time, spoke out about a full-scale war in Ukraine for the first time in seven months. She takes her position voiced on your website.

In particular, the artist admitted that she regrets her silence, because it was used against her.

“Recently, my name has been cynically used for various political and media manipulations. At the same time, my civic position is and remains unchanged: I love Ukraine, and I have absorbed love for my motherland since childhood. I was born in the beautiful Bukovina region and I believe that patriotism a person is defined not by words, but by actions. Over the course of 20 years of my creative activity, I have glorified Ukraine all over the world, at various competitions and festivals, bringing awards and forming a positive image of Ukraine. My mission as an artist is to bring music, to give people joy” she wrote in an open letter.

She also stated that she is not a politician and has never been ambitious about it, as she likes to bring love to people through music. At the same time, Lorak assured that she does not divide fans by nationality, religion, skin color, sexual orientation.

“No one has the right to dictate to me how to love and support my country. I do my contribution to the cause of peace, harmony, support for Ukrainian citizens not under the crackle of television cameras, but in the way I consider necessary and worthy. I do not ask everyone to agree with me, but I ask you to respect my opinion,” the message reads.

At the end of the letter, Karolina emphasized that the pseudo-republics “DPR” and “LPR”, as well as “Right Sector” and “Freedom” do not have the right to use her name, since they have nothing to do with it.

Earlier it was reported that Ani Lorak, in order to build a career abroad, called herself the most titled Ukrainian singer.

Zelensky in Russian addressed the invaders