British intelligence assessed the situation at the front 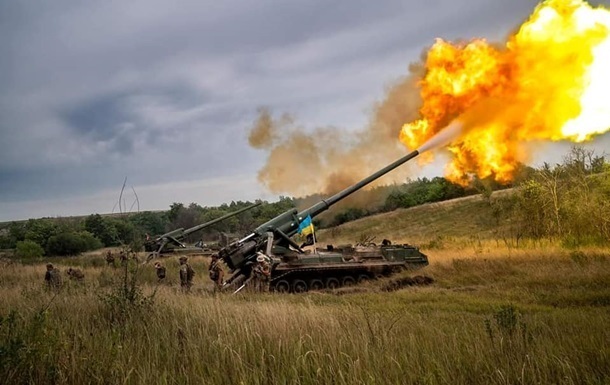 The Armed Forces of Ukraine seized bridgeheads on the eastern bank of the Oskol River in the Kharkiv region. There is an assault on the city of Liman.

Armed Forces of Ukraine continue offensive in the east of Ukraine. The situation at the front remains difficult, the occupiers are trying to hold on to the previously occupied territories. This is stated in report British Ministry of Defense 23 September.

It is noted that over the past three days, Ukrainian forces have seized bridgeheads on the eastern bank of the Oskol River in the Kharkiv region. Russia tried to integrate Oskol into a consolidated defensive line after the withdrawal of its troops.

Fighting also continues in the Donetsk region. Ukrainian troops storm the city of Liman, east of the Seversky Donets River, which Russia captured in May.

Recall, according to the General Staff, units of the Defense Forces repelled enemy attacks in the areas of the settlements of Kupyansk, Spirnoye, Mayorsk, Zaitsevo, Avdeevka, Novomikhailovka, Poprosnoye and Kamenka in a day.

It was also reported that the Ukrainian military stopped the enemy’s attempt to send a convoy of military equipment across the Kakhovka bridge, and also hit two Russian command posts in the Kherson region.

In Nikolaev, a Russian rocket hit a 9-story building

Nazarina is now a Shakhtar player

Explosion in Melitopol on first day of referendum - mayor