In the Donetsk region, electricity was returned to 36 settlements in a day – DTEK 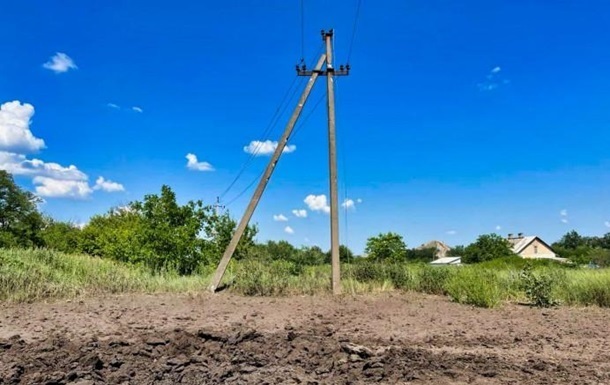 Over the past 24 hours, DTEK’s emergency teams returned electricity to 5,000 families in 36 settlements in the Donetsk region, according to the company’s website on Friday, September 23.

Thus, a number of network damages were repaired in Pokrovsky, Bakhmutsky, Volnovakhsky districts, thanks to which power supply was restored for 5.3 thousand families.

Currently, 84 settlements of the region remain without electricity.

A day earlier, large-scale damage to the power grids was eliminated in the Bakhmut community, returning electricity to more than 33,000 families two weeks later.

Zelensky discussed the topic of referendums with Draghi

West freezes up to $500 billion of Russian assets - Shmygal