Nazarina is now a Shakhtar player 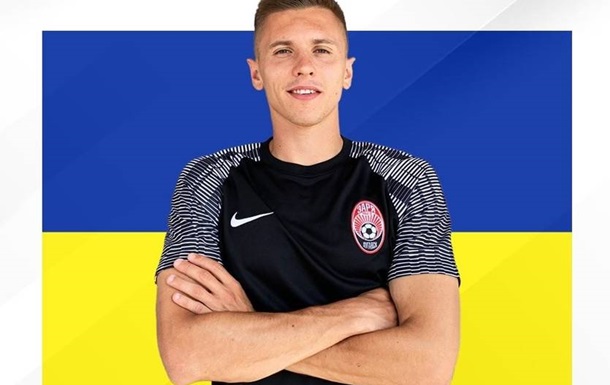 Lugansk midfielder Zorya has changed clubs and will play for the Pitmen in the Ukrainian Premier League.

On the last day of the transfer window, Shakhtar managed to make a high-profile, by Ukrainian standards, transfer. The Pitmen signed Luhansk Zorya midfielder Egor Nazarina.

It should be noted that the transfer happened just before the closing of the window, and the official website of the Donetsk club has not yet published any information about the purchase.

However, Shakhtar managed to bring the player into the Premier League. And on the official website of the league, the 25-year-old midfielder is already listed as a player in the Donetsk team. 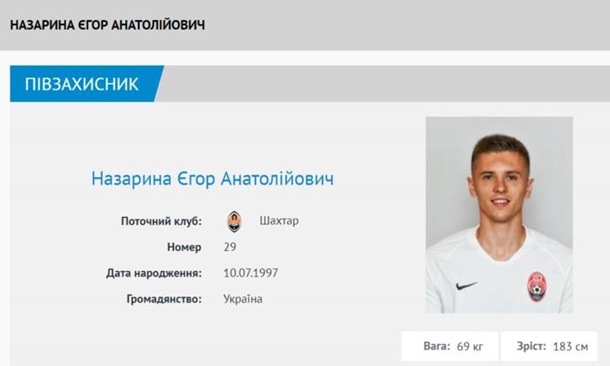 Recall that he spent two years as part of Zarya Nazarin. During this time, he entered the field 59 times, chalking up three goals and five assists. In the 2020/21 season, he won the UPL bronze medal with Zorya and also reached the final of the Ukrainian Cup.

Explosion in Melitopol on first day of referendum - mayor