Ukraine will react to Russia’s use of Iranian weapons – OP 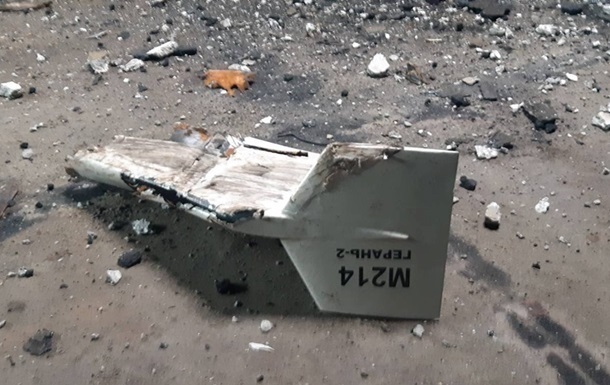 A fragment of the Iranian Shahid-136 drone, called Geran-2

Iran’s steps are directed against the sovereignty and territorial integrity of Ukraine, Sergey Nikiforov noted.

President Volodymyr Zelensky instructed the Ministry of Foreign Affairs to respond to the facts of the use of Iranian-made weapons by the troops of the aggressor country of Russia. This was announced by the press secretary of the head of state Sergei Nikiforov in Facebook Friday evening, September 23rd.

He stressed that such steps by Iran are directed against the sovereignty and territorial integrity of Ukraine, as well as against the life and health of Ukrainian citizens.

At the same time, Bankova was reminded that the Iranian leadership has publicly repeatedly declared its neutrality and readiness to be an intermediary in ending Russian aggression against Ukraine.

Recall that this week Russian aggressors began to massively use Iranian kamikaze drones Shahid-136, which they renamed Geran-2.

Earlier on Friday, Russia launched a strike on Odessa with Iranian drones. At least one drone was shot down. But two other UAVs hit their targets.

Project for pets: where they vaccinate and sterilize for free