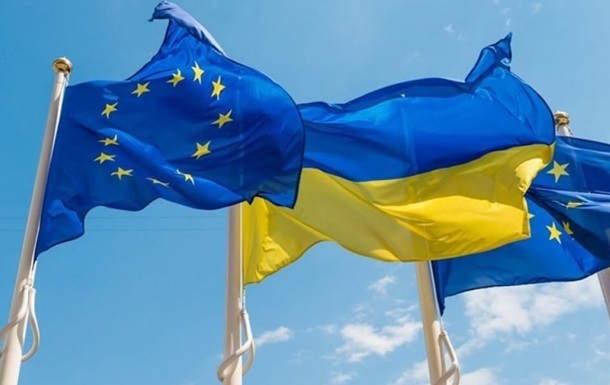 The list includes all EU countries except Bulgaria, Greece, Malta, Hungary and Cyprus

The Geneva Academy of International Humanitarian Law and Human Rights is also seeking accreditation as a non-governmental organization.

23 states, including Germany, have applied to the European Court of Human Rights for admission as a third party in the consideration of the lawsuit of Ukraine against Russia. The court in Strasbourg announced this on Friday, September 23.

Thus, among the 23 governments wishing to take part in the proceedings, all EU countries except Bulgaria, Greece, Malta, Hungary and Cyprus. The non-EU countries are represented by Norway.

In addition, the Geneva Academy of International Humanitarian Law and Human Rights is seeking accreditation as a non-governmental organization. According to the court, Iceland and the UK are considering filing an application.

Participating States or persons who are not applicants and who are admitted to the proceedings as third parties may submit written observations.

Although as of 16 September Russia is no longer a party to the European Convention on Human Rights due to its exclusion from the Council of Europe, the ECtHR can still consider crimes committed by Russia before that date. Ukraine filed a lawsuit in Strasbourg on June 23.

The lawsuit refers to massive and serious violations of human rights committed by the Russian Federation in the course of hostilities on the territory of Ukraine. The government in Kyiv blames Russian troops and other Russian-controlled militias for killing, wounding, detaining or missing thousands of civilians, destroying hundreds of thousands of properties, and forcing millions of people to flee their homes.

Zelensky: Dozens of settlements liberated in a week

A Russian soldier hiding in the forest was found near Chuguev